With the population of over 300,000, Ostrava is the third largest city in the Czech Republic. It is situated half an hour´s drive from the beautiful Beskydy Mountains, 3 hours from Prague by train or 3½ hours by car (370 km). It is just 15 km along a motorway to Poland and 50 km to Slovakia. From Leos Janacek International Airport Ostrava, you can fly to Prague, London, Paris, Düsseldorf and other European cities. 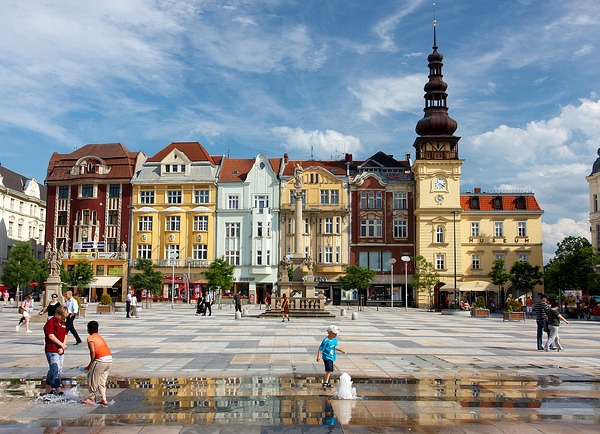 The first written mention of Ostrava dates back to 1267. The city was located on the “Amber Road” – a trade route used by medieval merchants to transport goods between the Baltic Sea and the Mediterranean. A turning-point in the city’s history came in the second half of the 18th century, when rich coal supplies were discovered. This brought in a rapid boom in the iron and steel production. Coal mining in Ostrava finished in 1994, but the city is proud of its industrial heritage and has decided to maintain its unique and distinctive character, with many memorable attractions for visitors.

Ostrava is a modern, dynamic cultural center. It is well-known for its vibrant theatrical scene, with four permanent theatres including the acclaimed National Moravian-Silesian Theatre. Ostrava has a rich musical tradition, too, and is the home of the internationally famous Janáček Philharmonic Orchestra.

The city hosts numerous cultural and sporting events throughout the year, including the multi-genre music festival Colours of Ostrava which attracts tens of thousands of visitors from all over Europe willing to see some of the world’s top musical talents. Other popular events include two classical music festivals – Janáček May and the St. Wenceslas Festival – plus the summer Shakespeare Festival, the prestigious Golden Spike athletics meeting (in which the world’s fastest man Usain Bolt participates regularly), and NATO Days – one of Europe’s premier military shows, held at the Leos Janacek International Airport Ostrava.

In 2014, Ostrava could boast with a title of European City of Sport. In 2015, the city co-hosted (together with Prague) the 2015 IIHF Ice Hockey World Championship.

Ostrava’s New City Hall has the tallest tower of any city hall in the Czech Republic, giving visitors a panoramic bird-eye view of the city from the viewing platform located 73 metres above the ground.

This historic blast furnace at the Lower Vitkovice complex is open to visitors, who can ride the glass elevator to the top and enjoy refreshments at a café offering panoramic views of the entire city and the surrounding countryside. Visitors can also have a look-down into the very heart of the former furnace.

In this fascinating museum you can take a tour of the former Anselm coal mine with a guide who used to be a miner there. The tour includes a descent into a simulated mine tunnel – giving a real sense of the noise and atmosphere of a working colliery. There is also a restaurant where you can taste authentic miners’ specialties. A perfect way to immerse yourself in the rich culture of this proud profession.

On the right bank of the Ostravice River, this slag-heap (an artificial hill created by piling up slag – the waste material from coal mines) reaches the height of 315 metres above sea level. It enjoys its own unique subtropical climate because the slag is still burning deep beneath the surface – you’ll see the white smoke coming out of the cracks in the ground. Snow never settles here, and flowers grow all year round. Take the yellow-marked hiking path to the top of Ostrava’s very own volcano, where you can enjoy some wonderful panoramic views of the city.

The Miniuni World of Miniatures is a unique attraction at the Black Meadow (Cerna Louka) exhibition center, which offers miniature versions of some of the world’s most famous buildings. Who could resist travelling around the whole world in just one afternoon? Pose for photos next to Ostrava’s very own Pyramids, Eiffel Tower, or Big Ben.

The Silesian Ostrava Castle once stood on a higher ground than it does now, but during its long history it has sunk by 16 meters as mine tunnels have collapsed underneath it. It is situated not far from Ostrava’s central Masaryk Square, at the point where the Lucina and Ostravice rivers meet. The castle is a popular venue for events throughout the year – including the summer Shakespeare festival and a range of fun events for children and families.

The spa town of Klimkovice

With its picturesque chateau, arcaded square, beautiful gardens and relaxing spa resort, Klimkovice is an oasis of calm just a few kilometers from the busy heart of Ostrava. The renowned spa complex is not far from the town center. 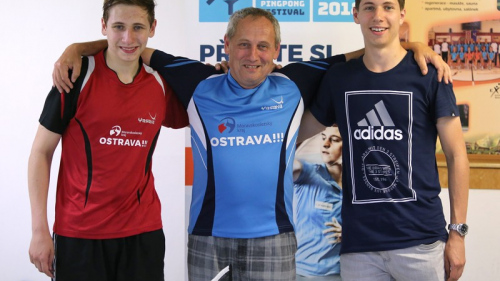 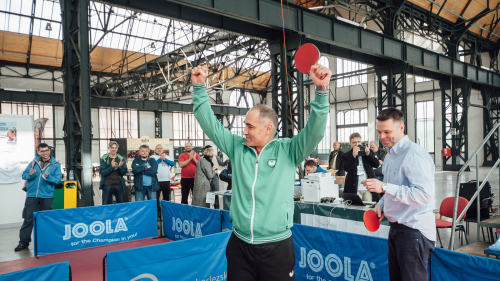